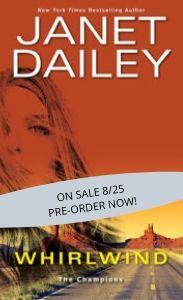 Singles 13
Published by Simon and Schuster
Buy from:

Jordanna Smith was the wild and willowy daughter of a prominent banker and a glamorous socialite, a globe-trotting huntress who sought the world’s big game at her father’s side. No man was her fathers equal in her eyes—until the night she met the rugged stranger who, in one frenzied and exalted moment, tapped the roots of a desire she had never known.